“That was really clean and beautiful,” said coach Lea.

“She carefully perform the song, I would go with Arisxandra ,” said Bamboo.

The winner for this battle is: Arisxandra Libantino
Eliminated: Kathlene & Arlene Badong
Steal: No 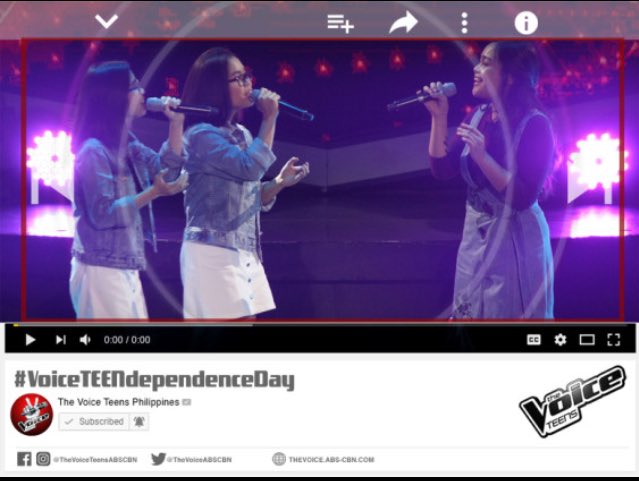