The housemates up for eviction are Christian Morones, Aizan Perez and Kisses Delavin. One of them is in danger of leaving the house anytime soon. 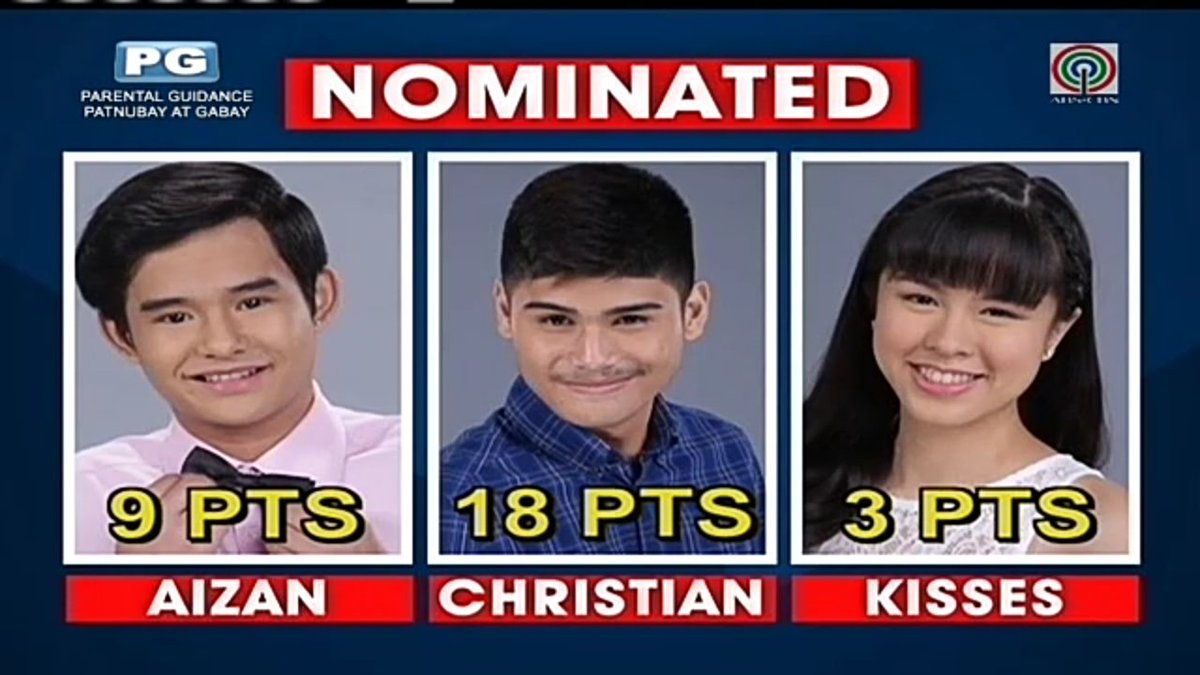 Watch the first eviction highlight on this video link.

How to vote? No details yet. Voting procedure will be announced by the show in the coming days.

What can you say about the result of the first nomination? Share your comments and views on the discussion box below.