ABS-CBN talent center Star Magic has made a statement regarding the alleged private video of Andrea Brillantes. 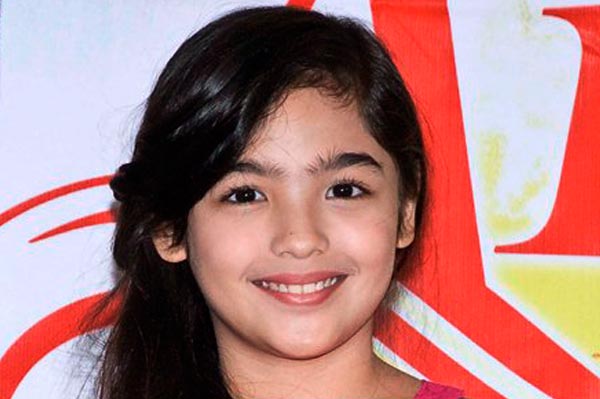 In the short statement posted by Star Magic on Twitter, the talent agency denies the widely discussed rumors about young actress Andrea Brillantes.

On Friday, an alleged video of 12-year-old Brillantes was posted on Facebook and circulated on social media.

It’s still not trace yet who uploaded the alleged videos online but again we would like to encourage netizens to stop spreading and sharing the videos. Doing so is punishable by law.