Garrett suffers from optic nerve hypoplasia, leaving him blind. Here’s what they have to say about his audition number.

“Are you aware of what a gift that it… it’s just rare to hear what Keith’s just described,” said Harry.

Garrett received three yeses from the judges and he is going to Hollywood. Watch his performance on the video below!

What can you say about Garrett Miles’ performance? Have something to say? Write your thoughts on the comment section below! 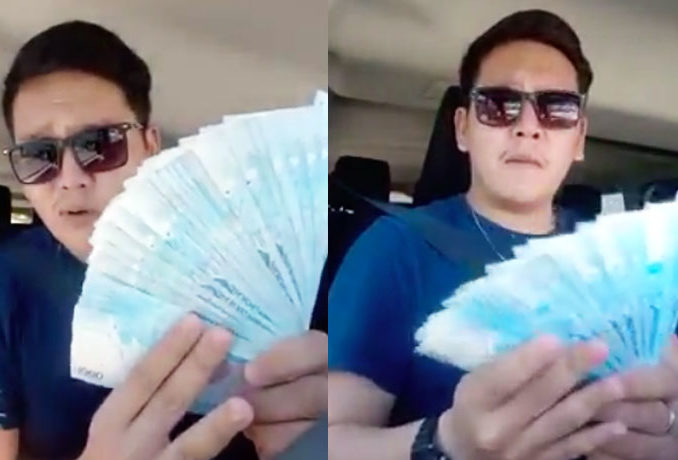 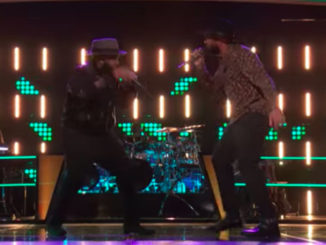